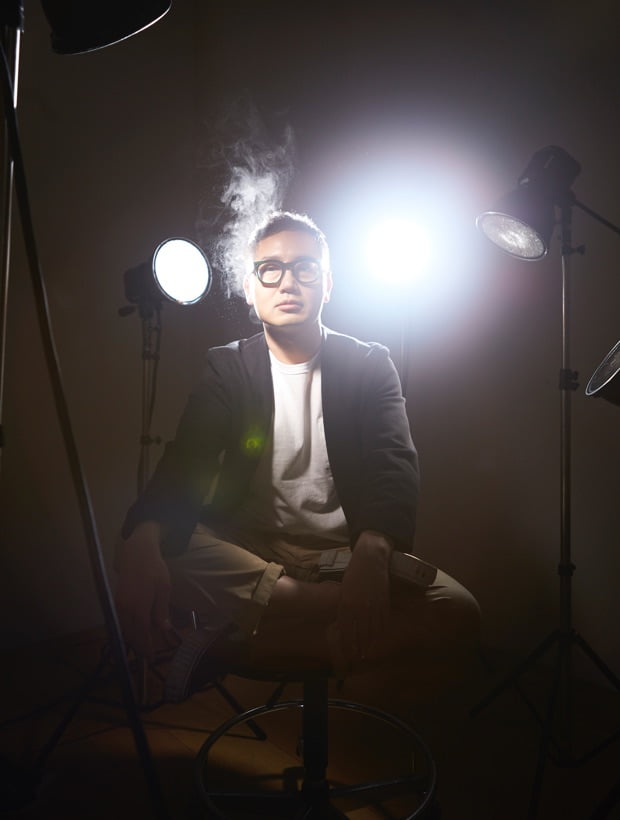 CEO of dotframe, inc. Spent his childhood years in the UK. His politician grandfather and pastor father inspired him to write haiku, and now he works on planning, production, and producing content across all genres under his motto "turn everything into a story." Scenario writer for games like YAKUZA and NO MORE HEROES. Produced corporate events and advertisements for companies like LEXUS, TOYOTA, and BOSE. Currently working the Flying Jeans project, a project focused around creating amazingly comfortable jeans from the point of view of a disabled person, as well as a project where hip-hop and local culture come together titled Represent Local Project. 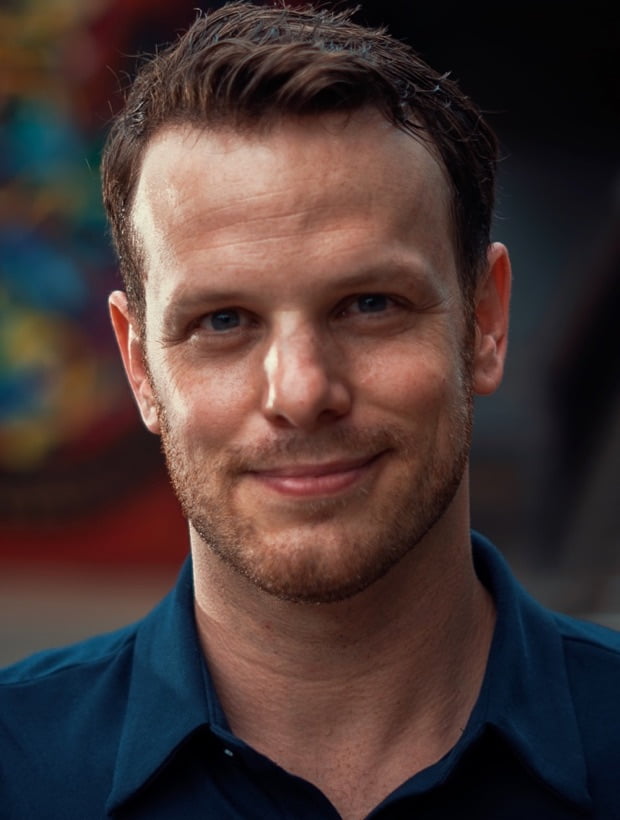 At 15, Nelson got accepted into a 2-week summer exchange in Japan, an experience that completely changed him. After returning home, he began learning Japanese on his own, eventually getting accepted to UC Berkeley where he majored in East Asian Languages and Cultures. While at Berkeley, he spent a year abroad at Tokyo’s prestigious Keio University and passed the highest level of the Japanese Language Proficiency Test. He moved back to Japan after graduating from UC Berkeley in 2007 and has since been pursuing a multi-faceted career in the entertainment industry as a bilingual actor, singer-songwriter, producer (working with major Japanese artists like SEKAI NO OWARI), narrator, TV personality, online content creator, and whatever other opportunities happen to fall his way. 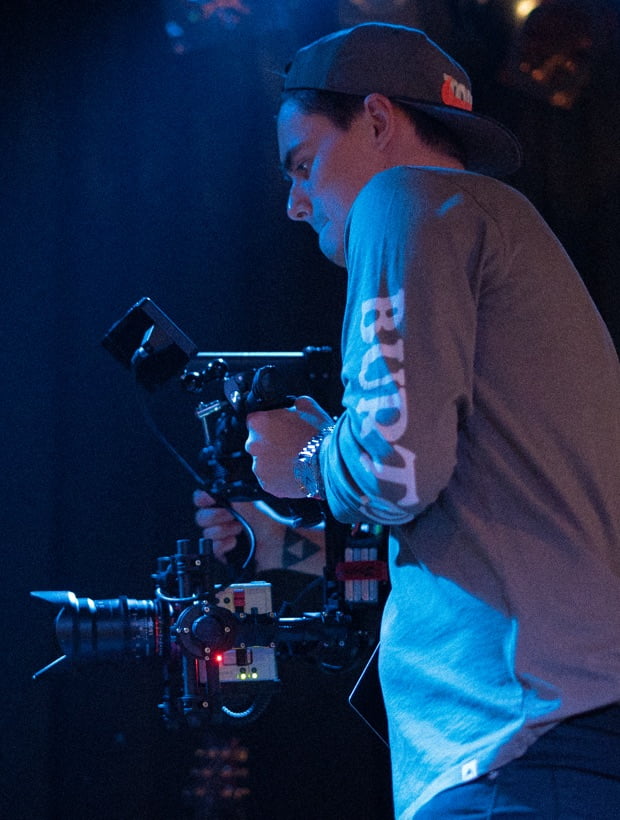 Petter Jensen is a cinematographer born and raised in cold northern Norway. After graduating from robotics engineering, he moved to Tokyo to further develop his craft and skill as a cinematographer. He started as an intern at dotframe Inc., and has now worked with them for clients like Bose and Sanno Tec. He is influenced by the aesthetics of Jordan Cronenweth and Dan Laustsen as well as the dialogue and storytelling of the Coen brothers. Being from northern Norway, with it’s long days during summer, and long nights during winter, he has got a lot of experience with different lighting scenarios. His greatest passion still lies with cineamotgraphy, and the making of motion pictures. 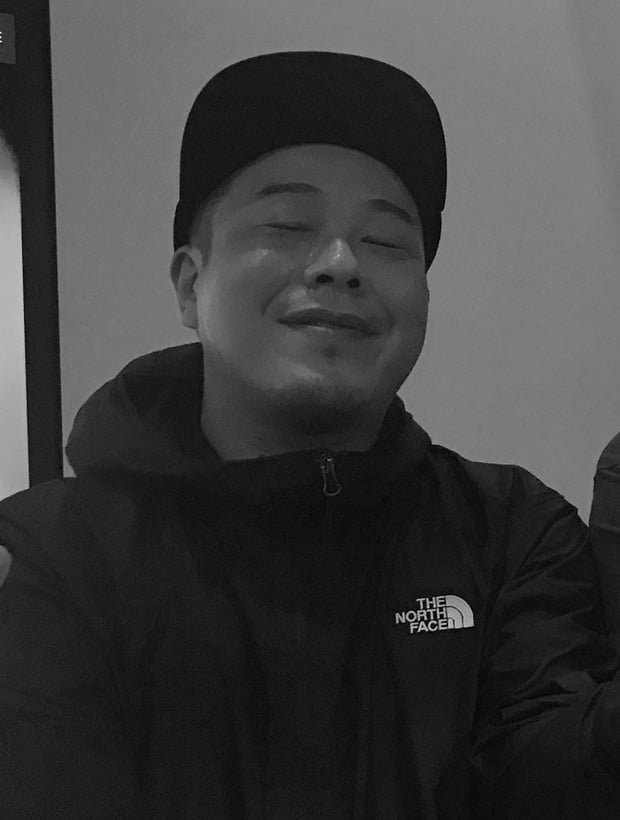 Found a love for CG motion graphics at a young age, and went to a high school in the US to pursue that career. After graduating from high school, he attended the famous CalArts university, a school with alumni like Tim Burton, and studied experimental animation. He returned back to Japan and gained experience at a production company, and eventually started working freelance specializing in filming and CG. Works with popular game makers on in-game CG, music videos, and also as director/art director for NHK WORLD programs. 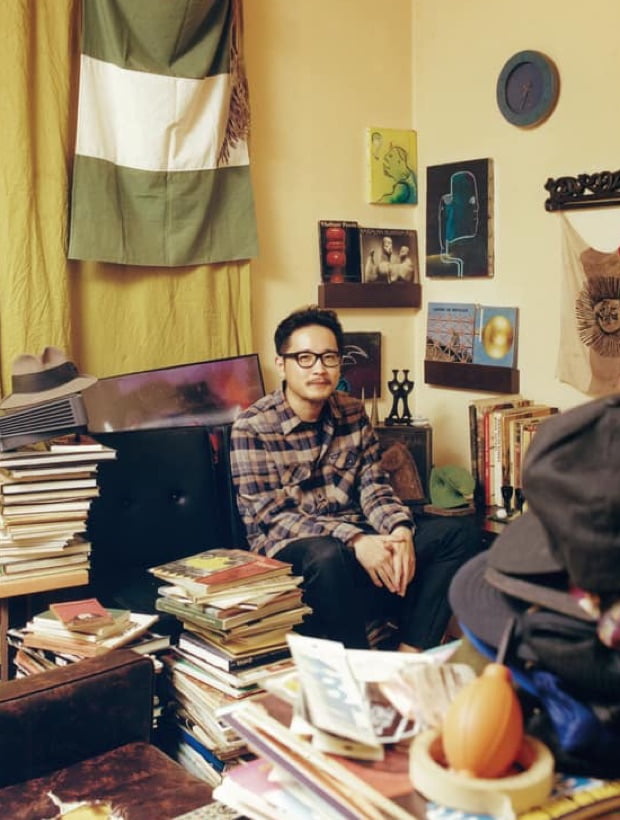 Artist and filmmaker from Wako-shi, Saitama. At a young age, he saw work by Brothers Quay and immediately became interested in visual art. Studied film and CG at Musashino Art University, and became freelance after working at a production company. In 2018, he put his focus on his work as an artist, holding his first gallery event. He aims to create pure and impactful work in genres like experimental film, outsider art, and folk art. His life goal is to find and create worlds and objects never seen before.